Captives and Regulation – the good, the bad and the ugly 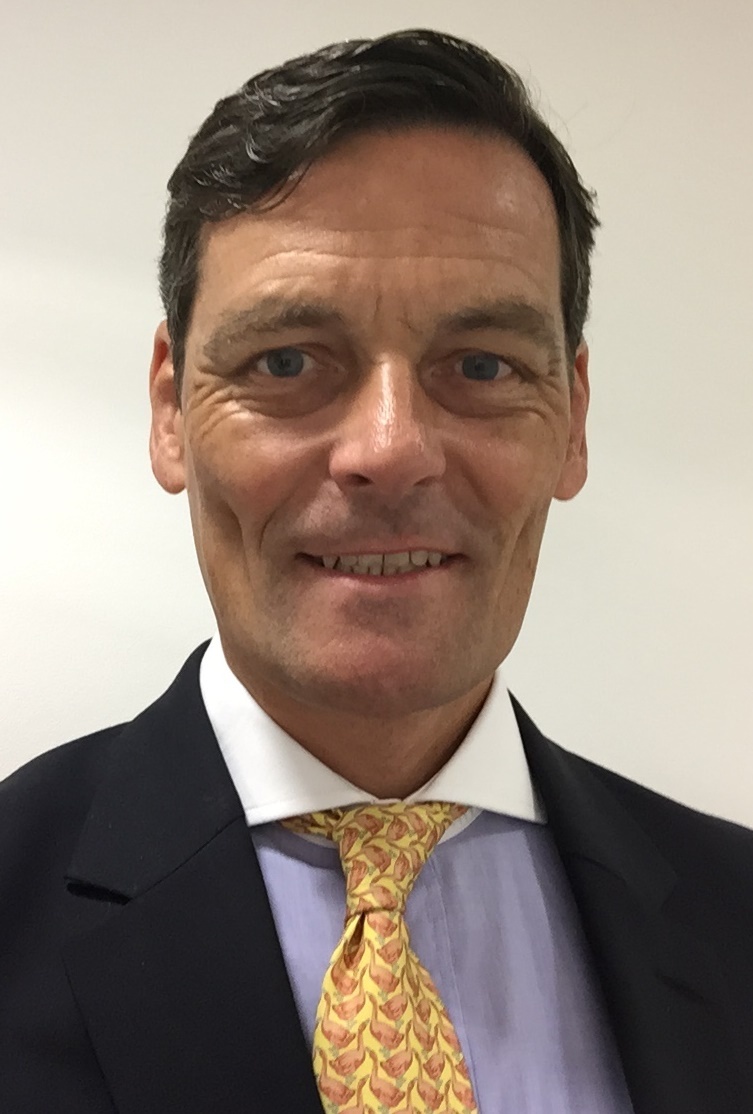 Reflecting on the AMRAE conference which took place in Lille, France from February 3rd to 5th this year, it was again a well visited event with a very interesting agenda.

Some of the sessions covered captive matters and for example the session about captive governance according to Solvency II was notwithstanding the dry subject very popular. In a nutshell there appears to be very different aspects to the topic of captives and regulation.

As already stated in a recent ECIROA (European Captive Insurance and Reinsurance Owners Association) study based on members’ feedback, the landing for captives under Solvency II was softer than originally anticipated. Whilst the workload and cost have increased, there were no captive closures as a consequence.

Furthermore, some of the large captive managers have taken advantage of the market needs and developed enterprise risk software to capture information and generate the standard reports with minimal annual efforts.

As already mentioned, there has been an increase in both cost and effort for captives, for example the reports to be produced for Pillar III of the Solvency 2 directive in force since January 2016 – consisting of two key reports, namely the Solvency and Financial Condition Report (SFCR) and the non-public Regulatory Supervisory Report (RSR) - are expected to be up to 250 pages long and will change every year! With the commercial insurance market being soft there is currently no financial incentive to move captives out of the EU (and other Solvency II equivalent captive hubs) as the cost for the move and/or run off would be prohibitive.

As a matter of fact, globally there are more and more jurisdictions integrating laws and regulations similar to Solvency II so the escape from capital adequacy and reporting would not be permanent.

According to an article in the Commercial Risk Europe released at the AMRAE on 5th of February 2016, the new Organisation for Economic Co-operation and Development (OECD) has started a very aggressive initiative called Base Erosion and Public Shifting (BEPS) which may well become the main regulatory threat to existing captives. BEPS was launched more than 2 years ago to develop guidelines to ensure corporations do not evade or avoid paying tax.

Based on the outcome of BEPS research the OECD has released on 15th of October 2015 altogether 15 guidelines to G20 countries as well as 80 other global jurisdictions which are expected to be implemented. In particular the OECD action points concerning taxation (which may lead to more double taxation) and corporate profit shifting prevention may have significant impact on captives and their parents as potentially current practices maybe not longer acceptable and having local staff maybe one of the future requirements to captives.

As a consequence some captives may no longer be economically viable – but may still be viable for other reasons such as providing cover for non-insurable risks to its parent.

The decision on how to move your captive forward lies once again in the ability to have reliable and complete data available to support important strategic decisions. This includes having auditable and reliable data in a central database allowing instant access to detailed historic and current data. With regulatory and legal requirements closing in on captives, managing operational data on spreadsheets and the like is no longer an option.

These Stories on Captive Risk Management