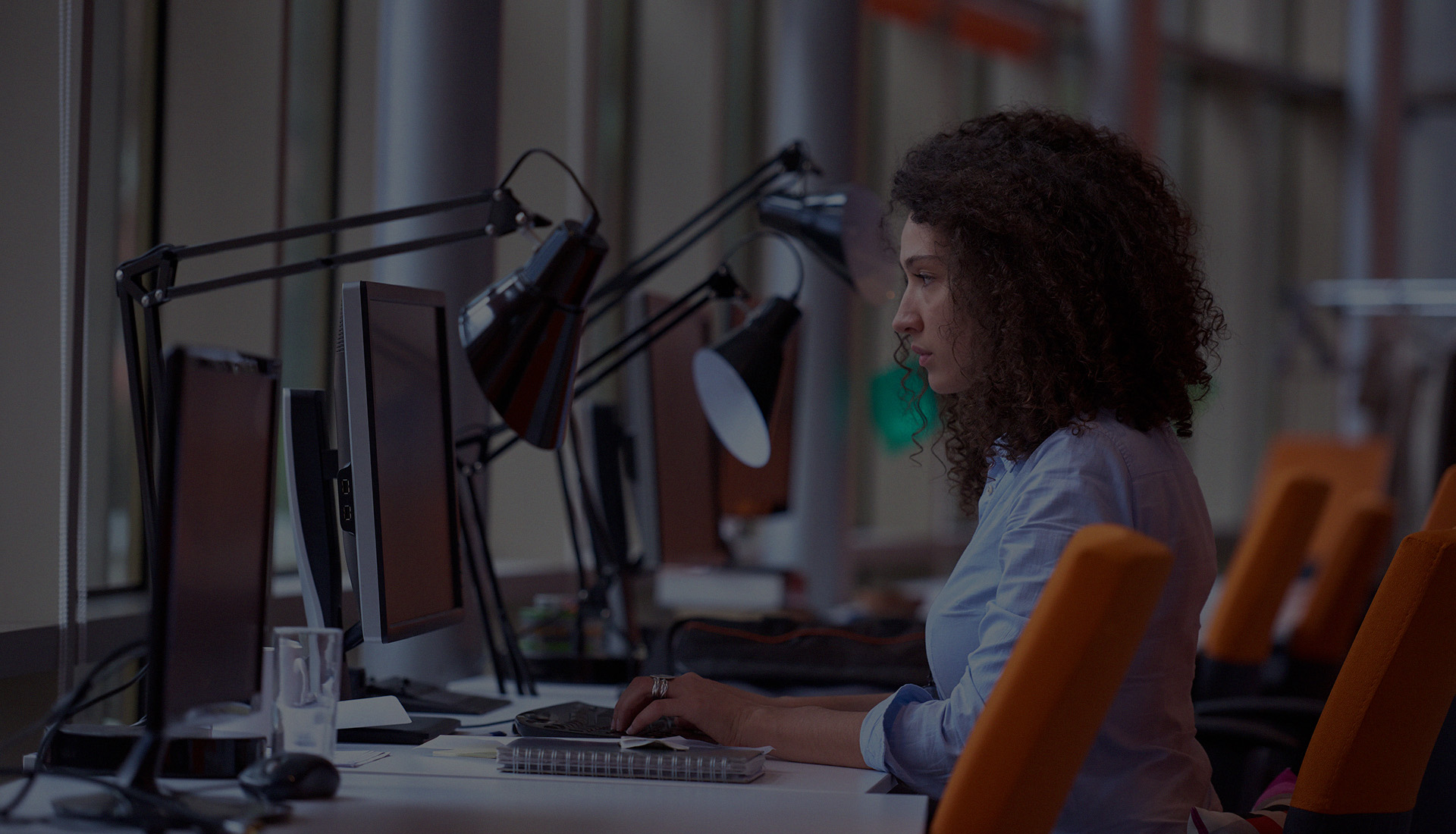 CHICAGO Mar. 14, 2016 – Ventiv Technology announced today that Brad Schuyler, formerly manager, networking engineering for Ventiv, has been promoted to the role of vice president of IT security. The announcement was made by Stephen Rhee, chief executive officer of Ventiv Technology.

“Brad has been an integral part of Ventiv’s global technology team and managing the security of our global networks and the Ventiv RIScloud (Ventiv’s own private cloud platform). His strengths are helping our enterprise clients maximize their understanding the importance of data security, while providing them the best privacy and security around their data,” said Rhee. “As cyber security is becoming more visible and important for our clients, it’s imperative that risk managers understand that their partners should value cyber security as much as their own enterprise.”

As vice president of IT security, Schuyler will uphold Ventiv’s leadership position in the market by enhancing the company’s best in class data privacy and security certifications.

Says Rhee, “Brad is the right person to lead us to the next level and the next generation of managing data privacy and security. As the only solutions provider in risk, claims, and safety with an executive in charge of security, we are showing our commitment to our global clients and helping them lower their total cost of risk.”

Schuyler has a degree in computer science from Georgia Institute of Technology and over 20 years of experience working in IT security for a variety of companies, large and small. During his tenure at Ventiv, he has played an integral role in building Ventiv’s privately managed cloud platform, the RIScloud. Schuyler will be responsible for data security, privacy, and compliance for all of Ventiv’s clients and business units.

Reach out to us:

Email your news item to info@ventivtech.com.