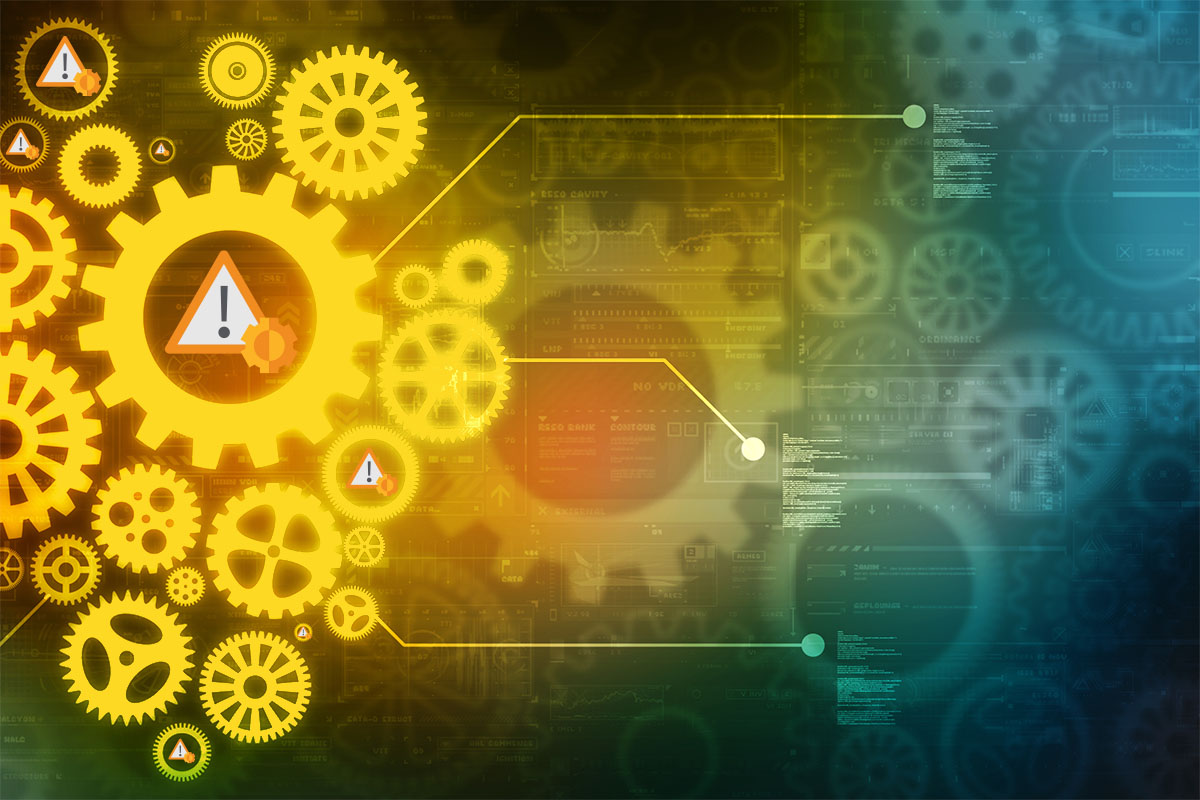 Cox Enterprises was one of the early adopters of risk management technology. In fact, they’ve been using early versions of RiskLabs software, which later became Venitv Integrated Risk Management (IRM) since the late 1990s.

The Cox team has expanded their risk management solution suite to include Ventiv Digital, which streamlines the claims intake process and makes it easier to collect both exposure and incident data.

What’s one of the biggest benefits of Ventiv Digital for an enterprise company like Cox Enterprises? Well, that’s simple. Risk management and insurance departments are a cost center for the company: that means they have a cost associated with them, but don’t directly make the company money.

Such departments are meant to cut costs whenever possible, not expand budgets. Even as a company grows, they are expected to operate with utmost efficiency, saving money even as they do more work. The answer? Automation of much of the data gathering process.

“We realized that using Ventiv Digital would be so much more efficient than hiring more people to do the job that the two of us were doing,” says Courtney Wallace, senior risk manager of insurance for Cox. “And it’s worked out that way: Having Ventiv Digital do a lot of our work and streamlining processes has given us back the time we need to focus on more of the strategic priorities for our team.”

Automation for the Win

A big part of this is the automation built into Ventiv digital. Worksheets go out to the various departments of over 200 companies, “many of them with different needs than companies we currently own,” Wallace says. The data filled out in those worksheets goes directly into the Ventiv IRM.

“We were uploading that data manually before,” Wallace told us. “We save two weeks just in data upload time.” Contacts appreciate it too, as they fill out forms digitally in a portal, making it much easier to respond. Instead of a bunch of emails going back and forth, the data transfer is quick and automatic.

Wallace can track the question sets and responses to them easily, and those answering the questions don’t have to wade through a bunch of unnecessary questions and answers.

What this means in real terms is a lot of time saved on both parts. Wallace and her team aren’t sending out email blasts, manually entering data, and data responses are also greater. The need for follow-up is essentially eliminated: the program does it for them.

The structure of questionnaires also helps eliminate missing information or human errors. And better data saves additional follow-up time for clarification and corrections. On the user side, the questions and the answers needed are clearer and tailored to each department.

Think of a large company like this that operates with a nine-person insurance risk management department with only two people in charge of surveys, but that gets just as much done as they would with three additional hires.

And time saved is money saved. “The investment in Ventiv Digital has paid off just as we expected it to,” Wallace says. “It was increasingly difficult to devote the time to data collection and submission that we had been doing.” Ventiv Digital changed all that.

The result, besides the savings in time and money, is also more accurate data.

The bottom line for risk management is this: while it is “hard to predict things, especially when it comes to the future,” said Niels Bohr, a Danish physicist who made foundational contributions to understanding atomic structure and quantum theory, that is exactly what risk managers try to do. They try to predict risk, mitigate it, lower their risk profile, and pay less for insurance along with simply being more prepared for whatever happens next.

The most important element to risk projections is data: data about what has happened not just to your company, but to others like it, data about markets and other trends, and data used to mitigate strategic risk.

And that’s exactly why companies like Cox Enterprises trust Ventiv and their Ventiv Digital and Integrated Risk Management (IRM) software. It’s the best way to gather and analyze data, and use that data to make better business decisions.

According to Wallace, “Ventiv Digital has really helped us. We really appreciate the time savings, the efficiency gains, and how it helps us with our strategic goals. Plus, the information we get is more accurate, and the users like the experience. We’re excited to expand upon it in collecting incidents. We plan to roll this out to even more divisions and locations. And we are looking at ways to collect other data, tying it into Ventiv IRM and other data we have in place already. We’re very happy so far and very excited over future uses.”

No matter what the size or shape of your business, you too can learn from the example of Cox Enterprises and how they managed risk management costs using the combination of Ventiv digital and IRM. Learn more about how Ventiv helped Cox Enterprises here, and schedule your own demo today.